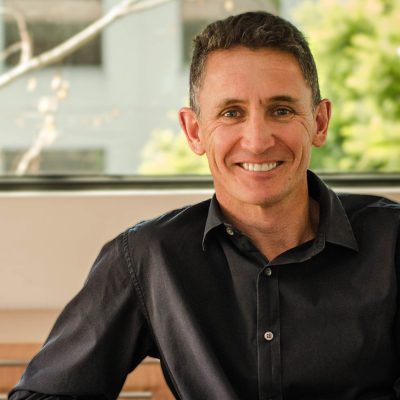 Joining Smith + Tracey in February 2002, Geoff took on the role of Project Architect and Client Manager of the Regis Group, a role which he kept from 2002 until 2009. Geoff is currently still involved primarily in the aged care and retirement living sector.

Geoff studied architecture at the University of Natal in South Africa, graduating with a Bachelor of Architecture in 1989. After three years at a small practice Geoff joined Johnson Murray Architects, a leading, award winning practice in Durban. After working on a variety of industrial and residential projects Geoff was the Project Architect on a four storey commercial building for the city’s water and waste department, which won an award. Geoff’s last four years at JMA were spent on a 170,000 sqm shopping centre on a greenfield site which at the time was the largest shopping centre in the Southern Hemisphere. At the completion of this project, and after nine years at JMA, Geoff immigrated to Australia with his young family in 2002. 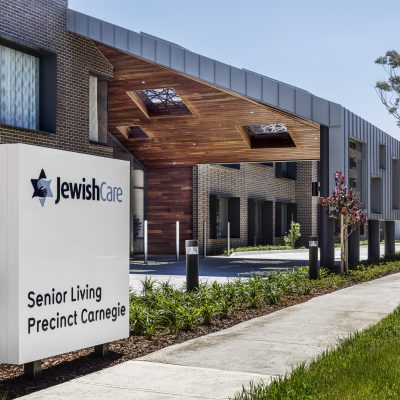 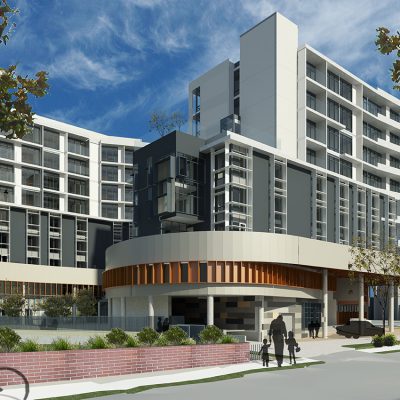 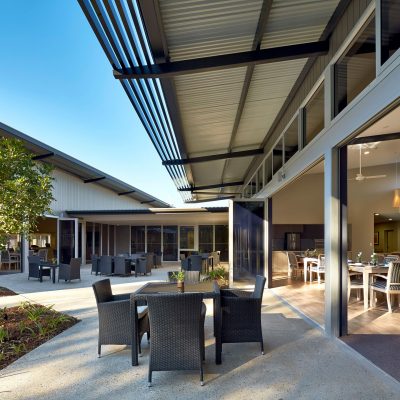 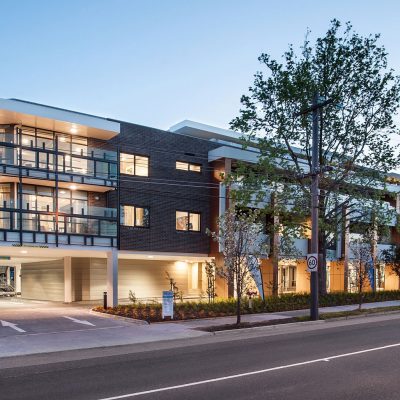 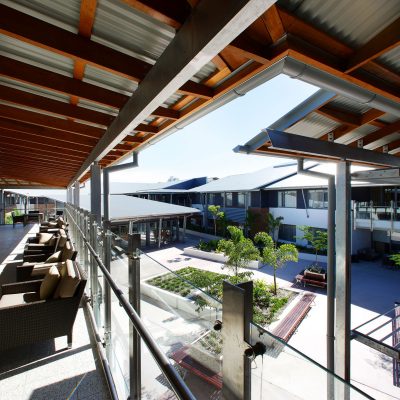